Everyone wants to look tall. That’s a fact. Many people feel less confident in themselves if they are short. But they don’t need to be. You may be dressing the wrong way which is further contributing to this problem. There are some style hacks which can make you look taller. These style hacks give an impression of you looking taller.

Here are 5 style tips that will make you look taller. 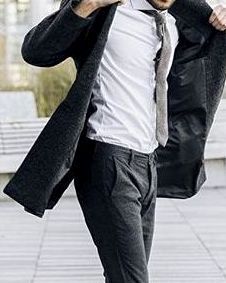 Make sure your clothes fit

Who do you think’s getting the job. I mean if you don’t think that the suit influences the hiring decision you’re just wrong.

If you have a suit and dress or any clothes that don’t fit the thing you have to do is you have to go find a tailor and take your clothes and see if they can actually get altered.

Make sure your accessories are in proportion to your build

Have you ever seen a guy who has really small wrists and really tiny hands and they’re wearing some huge monstrosity of a watch like a 50-millimetre case diameter and a big chunky strap?

It just makes their wrist looks really small and thin and kind of makes them look a little weak.

I think no matter what kind of guy you are we can all agree that we don’t want to look weak. So the key is to wear accessories that are in proportion to your build.

Now in the same way if you’re a big guy if you have big fat forearms and huge wrists and big muscular hands you don’t want to wear a tiny watch because it’s going to be dwarfed by your features and just going to look too small for you. You want to wear accessories that fit and it’s not just watching as it goes for everything.

If you’re a small thin or a shorter guy you don’t want to wear a big wide necktie with the full wins or not. It’s going to look ridiculous on you, it’s going to make you look smaller and younger than you are. Instead, you want to go with the slim tie in a foreign hand knot. It’s going to look more natural on your body. So with any accessory just try to keep it in proportion to your build.

Don’t cut yourself in half with contrast

I’m talking about the kind of contrast that cuts your body in half horizontally. If you’re wearing a white shirt and black pants, that’s a lot of contrast.

That’s pretty much the most contrast that you can have between your torso and your legs and that’s the worst colour combination that a shorter guy can wear.

What you want to do is stick with colour combos that are a little more closely related to each other. So, for example, Navy and grey-blue and green tan and white. These are colours that are closer together on the colour wheel.

You don’t wear all monochromatic outfits every day but you want to wear colours that are more closely related so you eliminate the contrast between the top half your body and the bottom half your body.

Besides wearing clothes the fit this is the best way to elongate your figure and to look a little taller. Look at celebrities on the red carpet they use this trick all the time, so it really works.

You’ve probably heard before that short men shouldn’t wear horizontal stripes because it makes them look shorter and vertical stripes will make you look taller.

That’s not really true. It’s a little more complicated than that.

You can wear horizontal stripes if you want but they have to be small in scale. What that means they should be thin stripes that are close together.

If you wear big patterns they’re going to make you look smaller even with vertical stripes.

If you wear big fat vertical stripes that are far apart it’s still going to make you look smaller and will not make you look taller no matter what people say.  With any kind of pattern just remember to wear small-scale patterns. 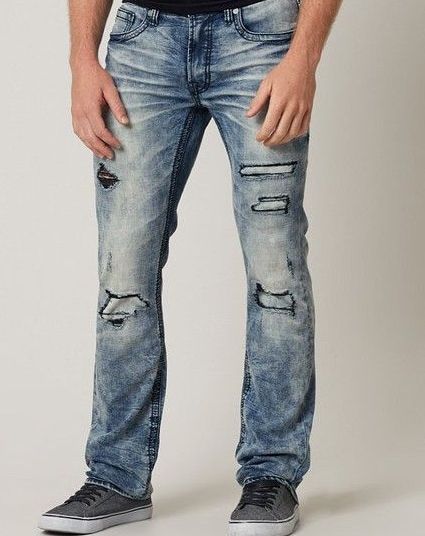 Low rise is one of those things that varies widely with trends. For a few years, super low-rise pants will be all the rage and then a few years later high-rise pants are back.

No matter what’s trendy shorter guys should stick with pants that are mid-rise or even high rise.

People can’t necessarily see your natural waistline. What they see is your perceived waistline where they think your waist is and that’s usually determined by the clothes you’re wearing.

So you control your perceived waistline by wearing pants that have a longer higher rise and if you wear low-rise pants and just try to pull them up.

Remember this it’s not about trying to be something you’re not or trying to be someone else. There is nothing wrong with being a shorter man and if anybody tries to tell you differently or if they try to talk down to you or make fun of your height make sure to correct them. They’re just broadcasting how immature and how insecure they really are about their own body or their own personality. 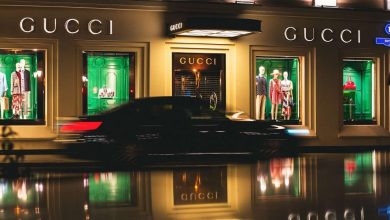 10 Stunning Ways For Your Girlfriend To Rock Plus-Size Outfits

How To Choose Suspenders For Men (SUSPENDER GUIDE)