Nightmare for class 12th students as Within 90 minutes of the end of CBSE’s Class 12th maths exam on Wednesday, the board declared that students will have to sit for a retest following reports of the question paper having been leaked. Re-examination will also be held for the Class XII Economics paper, which was also allegedly leaked.

A lot of people reacted on Twitter to show their hard feelings and some made it look funny. Here’s what everyone is saying

When you have successfully copied in the exams and then you get to hear about #CBSEPaperLeak pic.twitter.com/8rOB2LOLyy

Nothing to say here

This one is the funniest 😛

Laxman seems to be fooling around

Going for a exam is a pain and giving a exam again is pain level 100. Well all we can say is Good Luck for the re-exam.

EDM Producer Avicci Dies At The Age Of 28

Someones Music Studio Burned To The Ground, What Was Left Behind Will Shock You

EDM Producer Avicci Dies At The Age Of 28

Someones Music Studio Burned To The Ground, What Was Left Behind Will Shock You 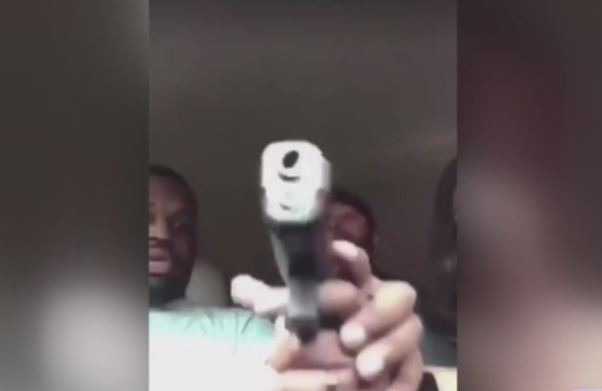 Self-Sabotage: What Causes It And Is It Even Real

Premature Ejaculation | How to Last Longer in Bed