I want to discuss a very touchy subject.

It’s something that many people don’t like to talk about and it’s the relationship between money and happiness.

It depends on two main factors.

Well, a study conducted in 2010 at Princeton University looked at a large group of people.

How much money they made and also their levels of happiness on a day to day basis.

The researchers came to the conclusion that Yes making more money will make you happier but only until you reach an income of about $75,000  a year.

Things like the pressure to pay your bills putting a roof over your head and covering medical emergencies can cause
high levels of stress which affects your overall happiness.

This particular study was referred to a lot in TED Talks by social media influencers and even motivational speakers and I feel like a lot of people now believe that well you only need to make about $75,000 to be happy.

There’s no point in making any more money because it’s not gonna improve your life. 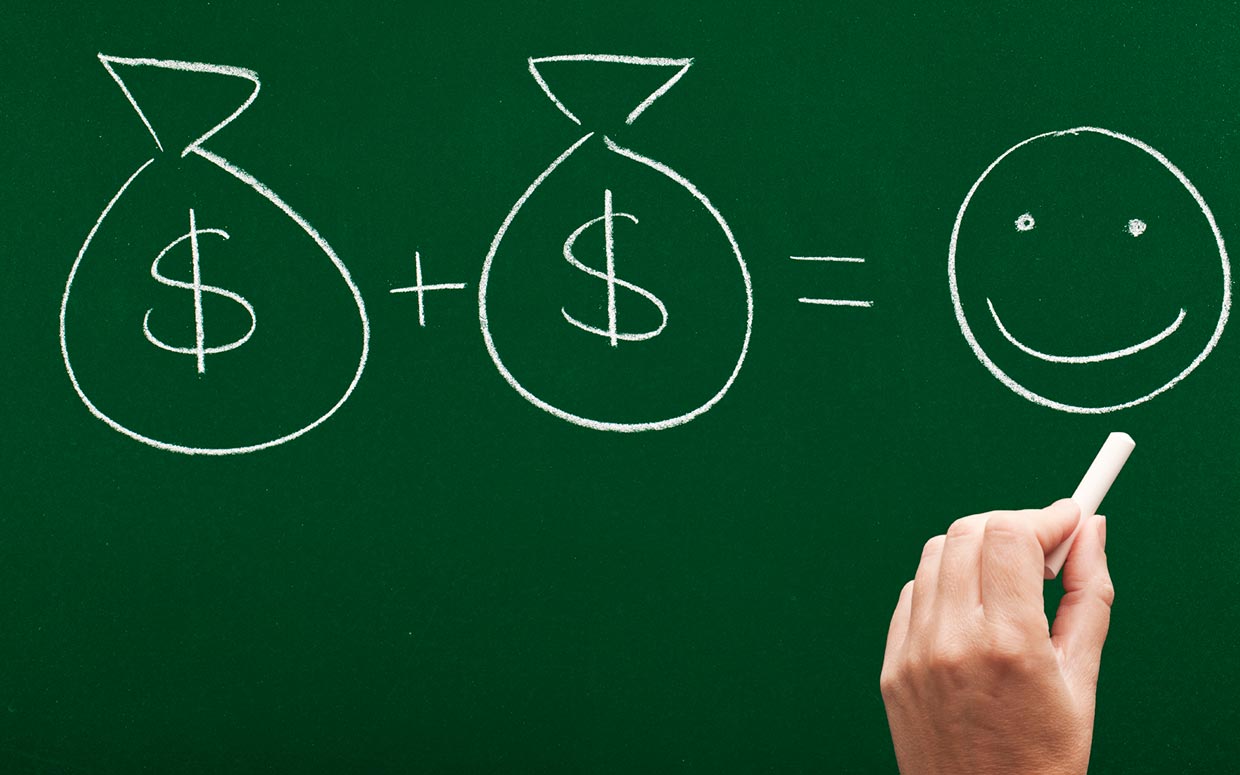 But just how true is this statement?

Well, a study conducted this year by Professor Whillans at the Harvard Business School found that the way you spend your money can actually have a huge effect on your levels of happiness.

They found that people who spent more money on services like a personal maid a laundry service or even a grocery delivery service reported being significantly happier than their counterparts who made the same amount of money.

See it turns out that by having fewer responsibilities and chores you can spend more time on the things you actually enjoy. Like your family your friends or your hobby and it’s this freedom that drastically increases your levels of happiness.

So it’s not really right to say that making more than $75,000 will not make you happier. If you think about it it’s pretty expensive to hire made or have your groceries delivered to you if you only make $75000 a year.

But what this study really teaches us is that it’s not how much you make it’s how you use it.

Let’s say for example you’re someone who makes $100,000 or even $150000 a year. You can afford to hire people to do your chores. This doesn’t necessarily mean that you’re gonna be happy. Jobs that pay this much tend to require very very long hours.

If that’s the case there’s a high chance that you’ll actually be less happy than someone who makes a bit less than you but has a lot more free time on their hands. This is a common trap that I noticed a lot of people fall into.

There’s so many of us that are told to go to school get that degree to finally secure that high paying job.

What we fail to recognize that the amount of freedom we have is just as important.

Without any time to do the things you want to do life is just not that great.

So instead we should be focusing on ways to make a decent sum of money without having to sacrifice too much of our free time.

You want to carefully choose a career that actually interests you, something that you are at least somewhat passionate about.

By doing this you won’t feel like you’re wasting your time working in your field of choice.

There’s a sweet spot that you want to beat to get the most out of your money. You want to be aking enough so that you’re not stressed about the bills.

At the same time, you want to make sure you have enough freedom to enjoy the things in life that make you happy.

Money can buy happiness for people who need things to be happy.

For people with a weak happiness, one that can easily be broken. In my opinion, the best way to go about this money-happiness thing is to build a strong, hardly breakable happiness/peace of mind and to do the work you want as if money was no object.

Happiness is a mindset which money helps create. But there are much more important aspects that help create happiness more than money.

So can money buy happiness?

Yes, money can buy you happiness.

Yes, it can but you have to be smart about it.

However, you will always return to your ground state after a short while. 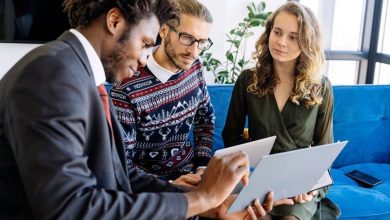 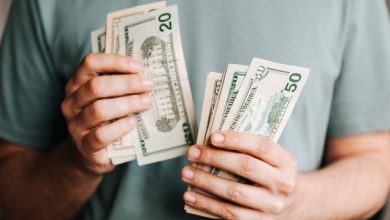 How To Find A Good Independent Wealth Advisor You Can Trust? 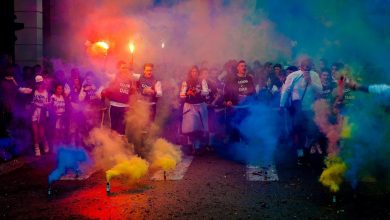 140 ULTIMATE Never Have I Ever Questions

The Evolution Of Fashion

The Evolution Of Fashion 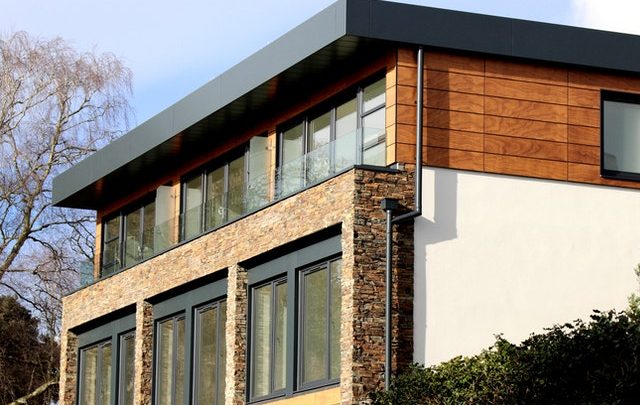 Where to Install Glass Tiles

Where to Install Glass Tiles 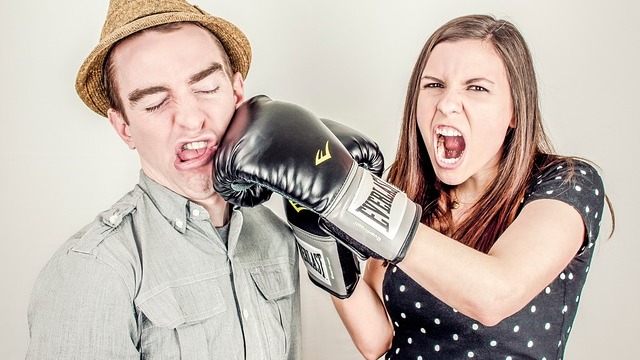 Break Up Signs: Are You Going To Get Dumped

Break Up Signs: Are You Going To Get Dumped

9 Signs He Only Wants to Hook Up

9 Signs He Only Wants to Hook Up